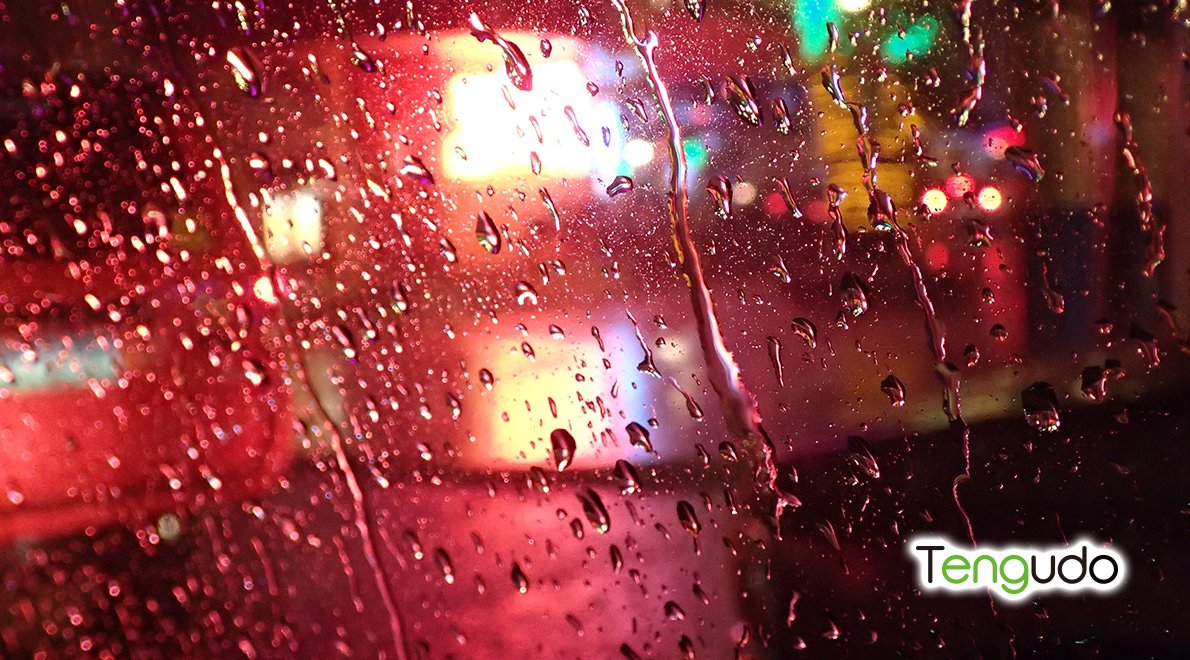 Towards the company’s IPO in 2004, things generally worked out OK. Hard as it may be to believe, stress is necessary for all of us to grow. After all, we all must be shaken emotionally, like feeling a brush with death. There are so many stories of this kind. For many people, the job and health issues are the blessing from life.

My boss had the smart yet very difficult Indian CIO to be working together. Like I said earlier, his passion burnt rather than nourished. So eight hours of my boss’ time in the office had been consumed by all affairs of the CIO. Apart from that, many challenging projects required his close attention. The Dutch general manager tried to manage the crucial and important projects but he spent more time and resources for gathering data to publish ‘update” twice or three times a day. He was too good at finding small enough problems that could be ignored but chose to take up and call meetings. Those small problems would be resolved by itself when the root cause was found and solved. The working floor was full of frustration because the root cause was not tended and small problems seemed to snow balling because of the particular way of management.

There was one person who could bring the derailed projects back on track. That was my boss. He did not do it openly in the beginning because of the seniority and boundary. I do not know how it feels to receive the sort of feedback every day from hundreds of his subordinates, close to a thousand. The Dutch man sure did not take it fondly. He decided to take it on to my boss. Typical move of egoistic mind. Because of CIO’s aspiration, and Dutch man’s smashed ego, my boss’ determination, we all had to work long hours to undone all progress made and do it all over and patch up. Many of us found consolation in drinking. All those things involved myriad of low and negative energies.