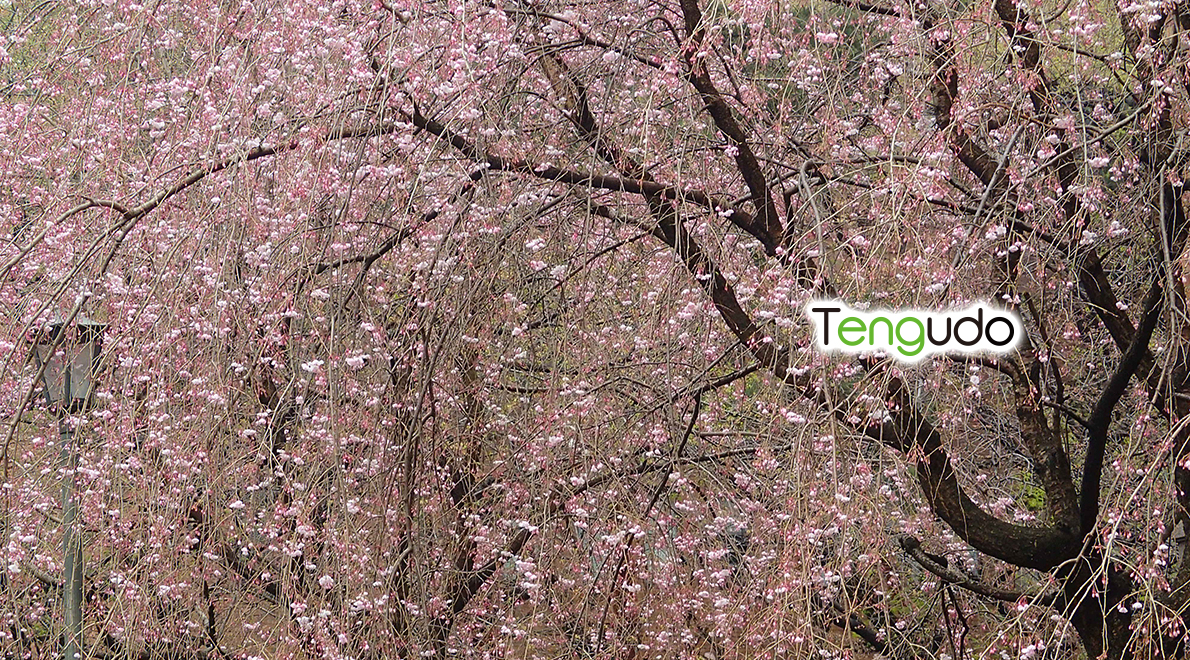 
Turning back the clock for a few years, I signed the employment contract with the bank. It was a big change of plan that I landed on the well-paying job right after I came back from the Philippines. The initial plan was different. I was going to stay at my mother’s place in Tokyo for four months and go back to find another diving job in the north of the Philippines with a few thousands dollars in my pocket. It was a big diversion that my mother started to showing the signs of Alzheimer’s disease in her fifties and wearing diapers. She snapped and burst out in anger, regardless of the time. She acted peculiarly and wandered around the neighborhood. Sometimes, a policeman called to let me know that he had my mother in a custody. At one point, I was afraid that I could break her neck just to stop her from acting like “my mother whom I disowned”, and I got myself an own flat to live alone. It was the reality which I was least prepared to be faced with. My mind often drifted back to Cebu. I regretted so badly that I left but the truth was that I was not able to hang in there any longer. At the back of my mind, I knew what I was doing to myself. It was a process of auto-suggestion. I was convincing myself that I was not supposed to be here but elsewhere.

In the bank, people found me interesting as a former expat in the Philippines and because my profession was a scuba diving instructor. Basically, Japanese loves the United States of America. The banking industry is full of financial elites and many of them are “Americanized”. They tried to speak and write like Americans while their thought method was often not, let alone their mannerism. I was surprised that everyone treated me as if I did my time in the country like the Philippines, came to senses and back to Tokyo for financial safety. I simply took it as an insult. Oh, yes, I was in my early thirties and naive. Ordinary people tend to welcome someone with a unique background in a way as if the adventure of one’s life was entirely over, and I am one of the herd. They were merely congratulating a new member at his or her milestone. This misunderstanding had become the seed of my deep-seated anger, upon which I slowly built up the tower of stress.