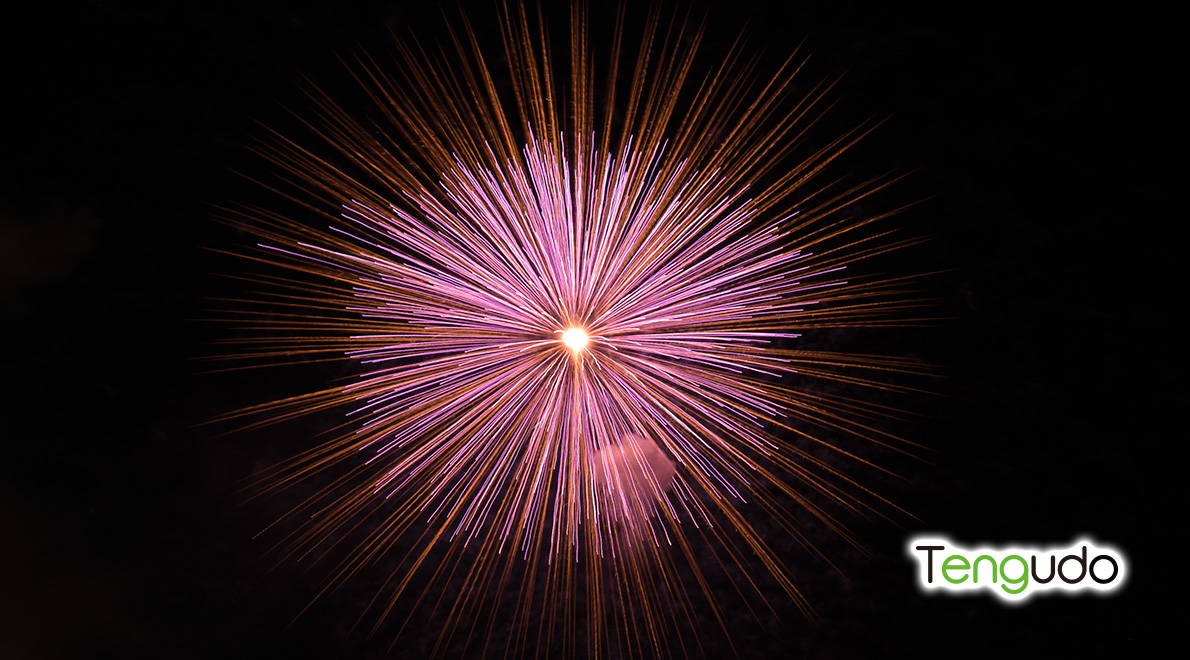 The deputy general manager was working as hard as the general managers, if not more, to hammer out visible results. However, he stayed as the deputy general manager year after year just because the number of general managers in one division was capped. There was nothing anyone could do about it. When he was finally promoted to the general manager, everyone all agreed that was long overdue. He started off as a very smart yet a typical, submissive Japanese salaryman and had become the international public figure as he climbed the corporate ladder in front of my eyes. His birthday, age and personal history was published in the several publications. Number of writers and journalists chose our bank as their subject. They came to interview him among others and the books or articles about the transformation of bank were published. Yes, I saw how the famous persons are made. It is not done in overnight.

The day we all waited and dreaded had finally come: the Indian CIO retired and climbed further to the advisor’s position. My boss and another general manager were appointed as the executive officers and co-heads of Banking Infrastructure Group. These new assignment was coincided with the bank’s IPO. It was a time for all of us to celebrate.

It is the Japanese tradition to send or receive potted orchids to congratulate the occasion of this kind. Number of flower pots arrived. Telegraphs poured in. The banks shares were transacted in high volume in the market. It was great to be a part of something so joyous and special. I knew I contributed to this success. During the time of celebration, I took someone else’ success and recognition very personally. I might not be the only one who have wronged in that arena. Everyone was happy that the company was floating again. Everyone was happy that no one had to report to the Indian CIO any longer. A genius is not the easiest guy to work with, you know. No one actually said anything like that, but we all knew what we were so joyous about.