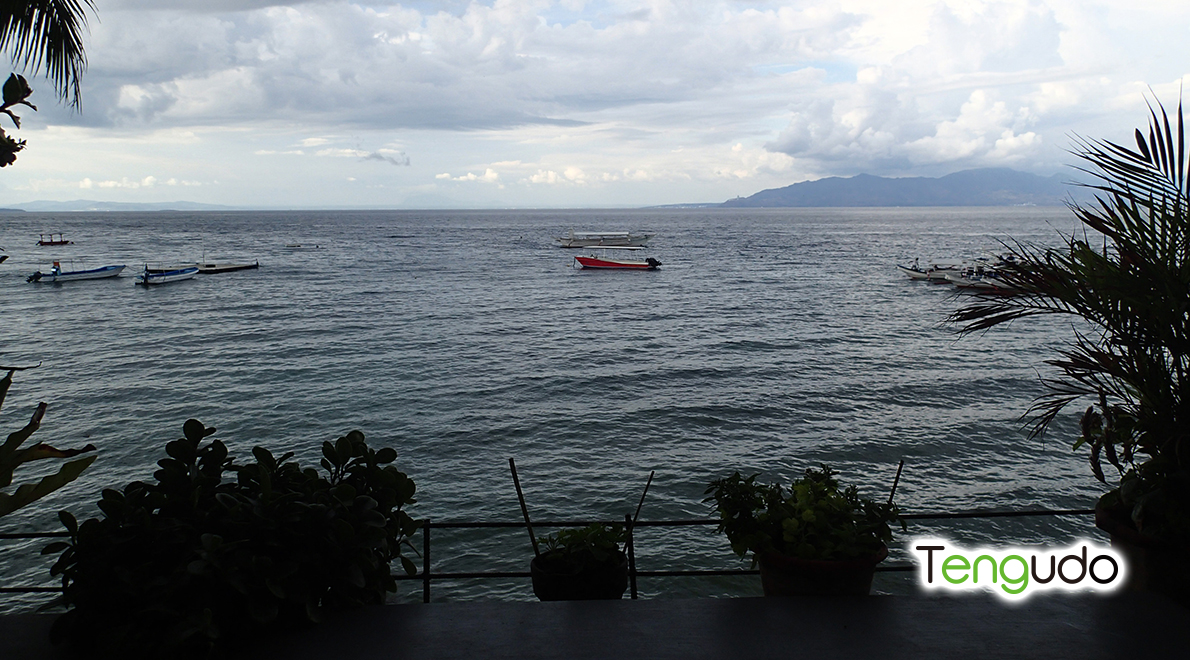 
The corporations typically hire female secretaries. I guess Miss Moneypenny is the typical materialization of the perfect secretary, who is decent, has a sense of joke, knows when to speak and when to shut up. Did I like her? I cannot say I did. I was not very happy if my duty ends there. I wanted to be involved in the real job of the work floor. Yes, I had a plan for myself in the company.

Since my boss’s promotion to the executive officer, my secretarial duty appeared to have changed drastically. Instead of dealing with smart and hardworking people who brought the company forward as the member of Banking Infrastructure Group, I found myself dealing with dubious managers of the entire bank. The table had turned. My boss reached the top of the group. Now remoras began chasing him.

Remora: any of several marine fishes of the family Echeneidae, having on the head a sucking disk with which they attach themselves to sharks and other fishes, whales, sea turtles, or the hulls of ships. Also called shark sucker, suckerfish.

The remoras in the bank did not act or talk like doers or enforcers. They appeared to be wasting time on “gathering intel”, and I was convinced that I knew their true colors. Excuse my French but they were suckers to me. Supposedly they had enough credentials and track records to assume the managerial position. I may sound like one of judges of X-factor but many of them did not have “wow” factor. OK, they might have been searching for their own tribes. Normally, would you not touch base with someone when you see the sea change? What I know is that the managerial positions come with the fat pay check. Because of my rather fortunate experience with “bosses” to date, I presumed all managers have the mindset to strive for the betterment of the humanity. I never imagined less. Well, that was the sole reason why I despised of the Dutch general manager.