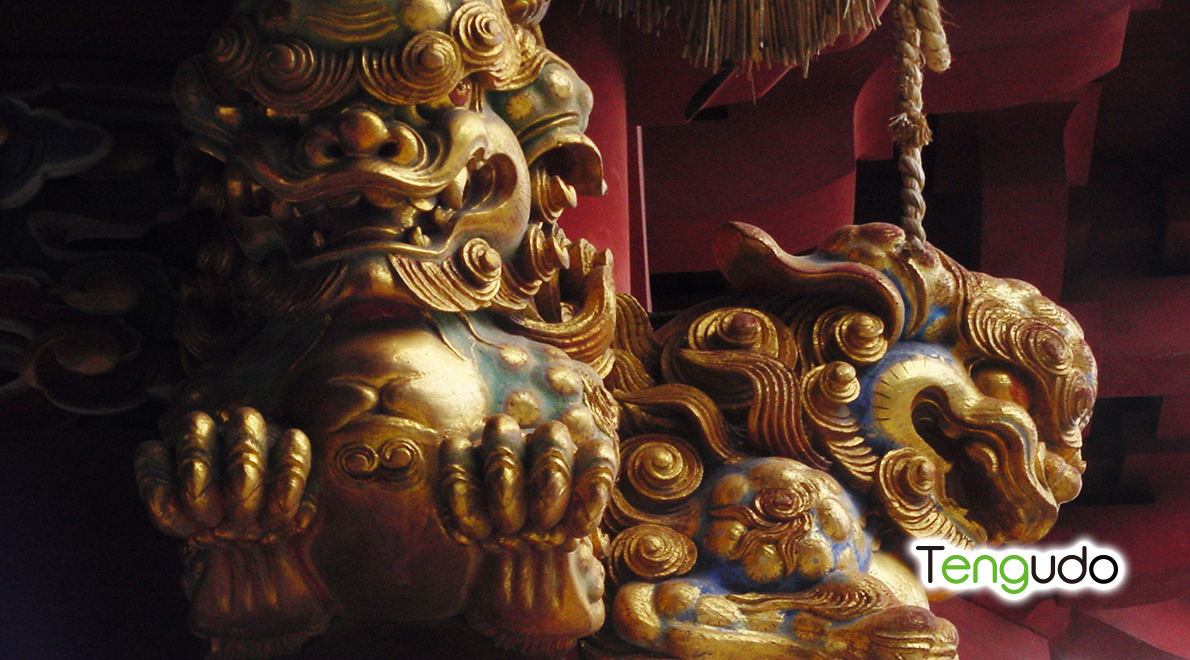 
Because the female general manager was so insignificant, it took me a while to realize what she was doing to me. She did not get what she wanted, so she began “acting up”. Of course, by then, she got my attention. She made me laugh but not in a good way anyway. I thought the one who was responsible for her action was my boss. She was not smart enough for her title and she should tone down her triumphant attitude by 1000 notches. and he was solely liable for her “misbehavior”because he treated her as any married men would treat young, single and always-available girls in the party to make them feel good about themselves for a few minutes. From where I was standing, it was a piece of cake for him to be fair to everyone and reprimand someone when he or she was out of line. So I waited, and waited and waited. Nothing had happened. Maybe he was waiting for either one of us to give up at some point.

One day, the world’s most insignificant female general manager walked up to me and asked if I would think she was so dull and the agenda of her meeting was too crappy. I said I did not understand her question. She went on asking what reasons there were that I did not book her meeting in my boss’s calendar. I said it was not true and if she thought it was me that was her misunderstanding. The person who could ultimately be responsible for his calendar was my boss himself. When we had that conversion, my boss was sitting right next to me. When I said so, I saw his shoulders risen with tension at the corner of my eyes. See, we were partners in crime!

It was a validation of my integrity. I did not lie. I would show my true feeling in my attitude, facial expression or words I used but I always asked my boss how to go about. There were always more pressing agenda to be attended than her “agenda”. The truth was that everyone knew she was just a messenger. No one would waste time to meet her but everyone would meet my boss regardless of the presence of this female general manager. Thank you, myself. I exposed that my boss and I were partners in crime but it did not make me feel good. All these conversation or lack thereof were exchanged to make someone feel better or important but not for the job well-done or for the harmony of the work place.