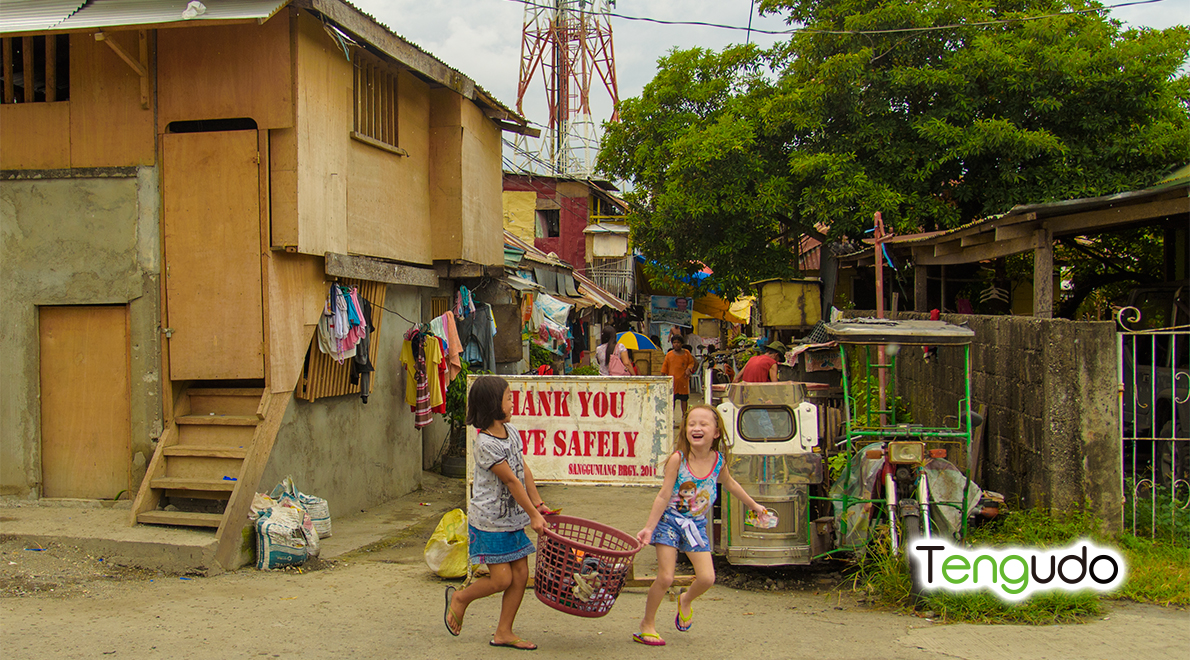 Earth Angels think that rescuing is a normal part of all relationships. They see themselves as strong and able to manifest endless resources ? which is an accurate description, because they’ve learned how to tap into Source for energy and supply.
Earth Angels are so empathetic that they can feel everyone’s emotions, especially the painful ones. In fact, many Earth Angels have difficulty distinguishing their own feelings from other people’s.
The combination of Earth Angles being able to feel other people’s pain plus their desire for everyone to be happy makes them natural rescuers.

Excerpt and translated from Assertiveness for Earth Angels (Doreen Virtue)

Have you ever seen a rescuer type of persons in a workplace, community or other gathering?

Once in my former workplace, I worked with a person with bipolar disorder. He was very smart. According to the flex-time system, he often put his work schedule from 10 am but rarely reported on time due to his health condition. There was Mrs. Everyone’s sister to “worry” about him. She was so distracted to do her own work even before 10 am because the man might or not come by 10 am every morning.

Did Mrs. Everyone’s sister take any specific measures to solve his problem of not being able to report to his duty by 10 am? Was it her excuse not to do the work she was supposed to do? In the end, the man left the company and never returned. Mrs. Everyone’s sister immediately started her search for a next weak person as a fixer-upper. She did not really want to find anyone who would solve his or her own problem with a bit of outside help. If you became the target of the fixer-upper, it would be better to know how to divert her attention away from you. Because of the person like her, your honest mistake or misunderstandings would never be forgotten no matter how hard you wish it to go away.

It is important to know whether YOU are the fixer-upper or the target of the fixer-upper. Let’s check where you are and how you are. We are doing this not to judge but to understand. Once you are able to give words to your condition, you are ready to talk to someone about it. Sometimes you just learn to disagree but it is not a bad thing.