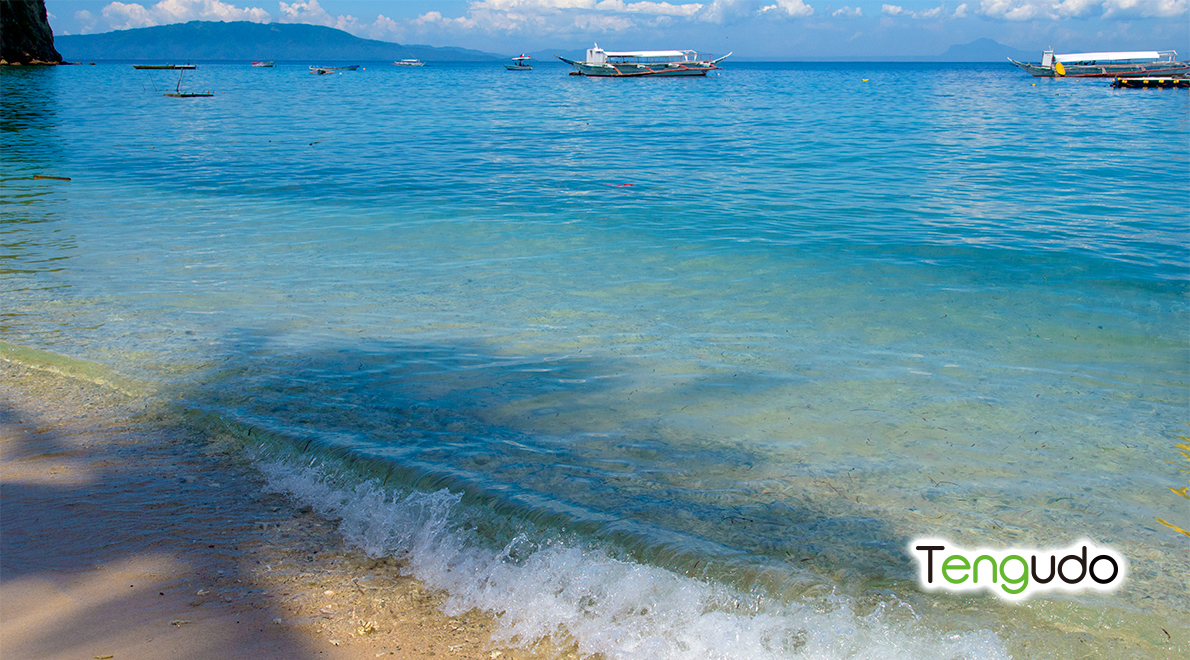 It is rather odd but I don’t remember why I came to know Enigma at all. However, the music produced by this musical project has always been so close to my heart.

I like the title; Return to Innocence. The late Dr. Wayne Dyer asks us in his movie called The Shift why we cannot live as we have lived in our first 10 months of our life in our mothers’ womb, just waiting to be given.

I believe it is fundamentally the same message you get from watching the law of attraction themed YouTube videos, namely, Abraham Hicks, Bashar and Hitori Saito which is that you can live the life you want, you can get what you want by changing your vibration or words you say. I listen occasionally to “Return to Innocence” to raise the vibration or power of spoken words.

This tune caused the court case as Enigma sampled and used “Elders Drinking Song” played by the singer of Ami tribe from Taiwan during the cultural exchange in Paris without permission. The drum beat was sampled from a tune of Led Zeppelin.

On the background tune of Elders Drinking Song, the film is played backward from the scene when an old man rests to his birth, therefore “Return to Innocence”. After listening to the tune, I also regain the innocence in my heart.