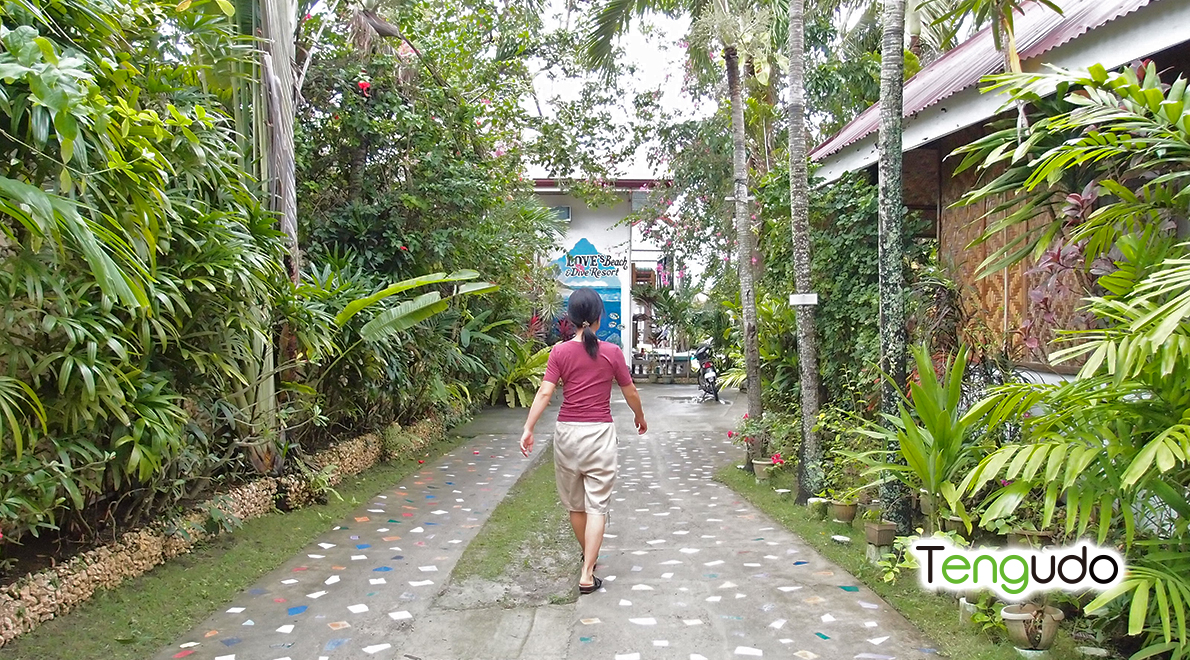 
The very traditional Japanese bank failed and nationalized in 1998. It was bought by a foreign venture capital in 2000 and many non-Japanese assumed the position in the board of directors. Many more non-Japanese arrived as specialists, analysts, brokers, IT engineers and interns. The bank was in pressing need of hiring translators/interpreters to deal with an influx of non-Japanese workforce.

When I was still living in Cebu, I saw the morning news every day whilst getting ready for the day’s work as the diving instructor. One morning, I was brushing my teeth and saw in the video rebroadcast that the crowd of desperate Japanese people rushed towards the counter to get their savings out before too late. I was happy I was here but not over there. I had no idea in that morning my path later crossed with and parted from the very bank.

Abu Sayaff kidnapped tourists on the island of Sipadan in Malaysia and brought hostages back to the island of Jolo in the Philippines in 2000. The Philippine tourism took a really big blow. Long story short, I was not able to earn enough as the diving operator, came back to Tokyo to turn my life around, and became one of the locally hired translators/interpreters for the resurrected bank, the one I saw in the news show years before in Cebu. I had no banking background (like many of my peers). It was July, 2001.