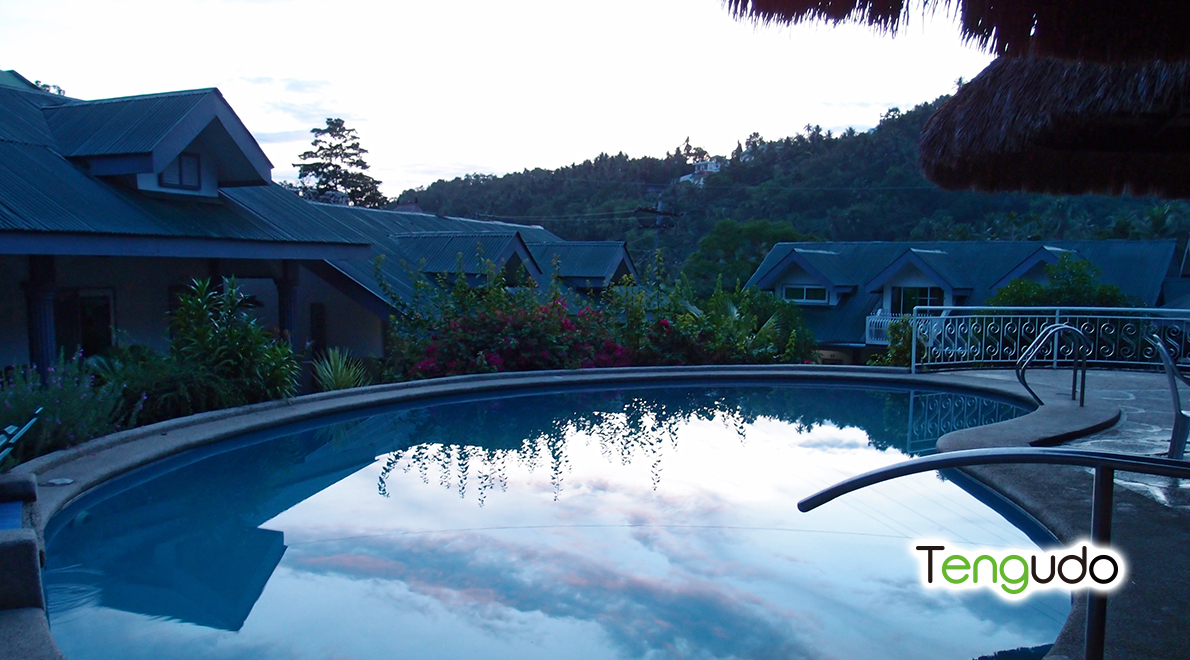 
The bank’s IT and infrastructure group was headed by the super smart IT head, who hailed from India. I heard on the grapevine that he was named after one of the Indian God of demolition (though his name was not Shiva). I also heard on the grapevine that he was the man behind the project by which ATM network expanded and by which every one even a pet dog came to own a credit card in the U.S. His reputation preceded himself and as the case of the rich and famous business persons, he was feared by the entire infrastructure group. One day, one of the Indian sidekicks of the human version of demolition master dropped me a line and told to assist a Japanese deputy general manager, because he needed a PA. I said “when do I start?”

I went to introduce myself to this brilliant Japanese deputy GM. I did not know why but I just knew that I was given a wonderful opportunity from Heaven. I also knew this work relationship had come with the deadline. I duly embraced this opportunity to work for him and determined to stay loyal to him as long as my assignment was effective. I swore never doubt his decision, never talk behind his back. I would always follow his orders but I might ask questions if his order went against humanity. I would always be there when he needed my service, like a good divemaster would do for her scuba instructor.