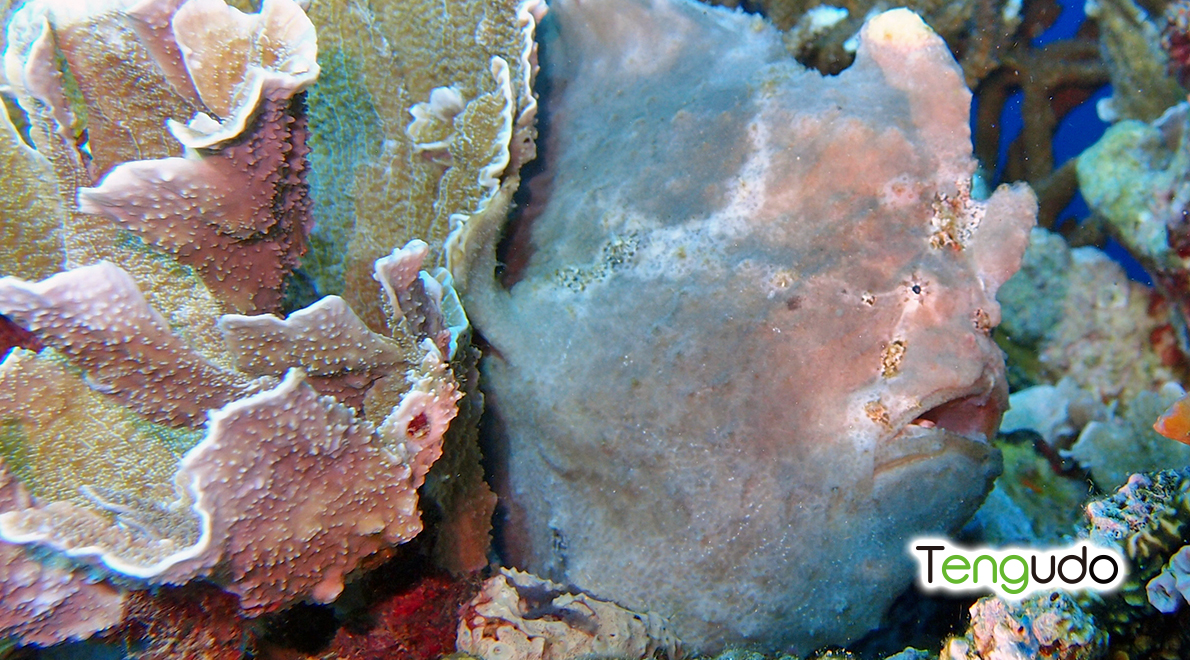 
Meanwhile, IT heads and back office heads were incarcerated and compiling the report for many hours. A Dutch general manager followed the super smart Indian CIO from their former company. It was his job to create the presentation in English for just about everything, for sales promotion, workflow improvement, cleanups, system migration, new strategy, or the incident report, you name it. People like me was hired to translate the sort of “top-down” messages into Japanese. This incident, however, changed his game plan.

When my boss, who is the brilliant Japanese deputy general manager, returned briefly to his seat during a short recess. After the transactional exchange, I asked him why the bank must offer apology when it was in fact attacked by a professional IT engineer of another mega bank. He went back to the incarceration and asked the same question to his CIO and fellow IT managers. Kudos to the Japanese DGM for his discernment as the local and self-assertiveness of Tokyo University graduate. The report was re-written in the renewed context. The CIO and bosses visited the FSA (or BOJ) and the entire bank did NOT face the music. Through a proper channel, the formal complaint was lodged against the mega bank. I do not want to lie but I speak from my memory that the IT engineer was taking a long leave of absence because he was depressed and decided to do something to annoy us on a whim.